Watch out for more Pop-up Science. 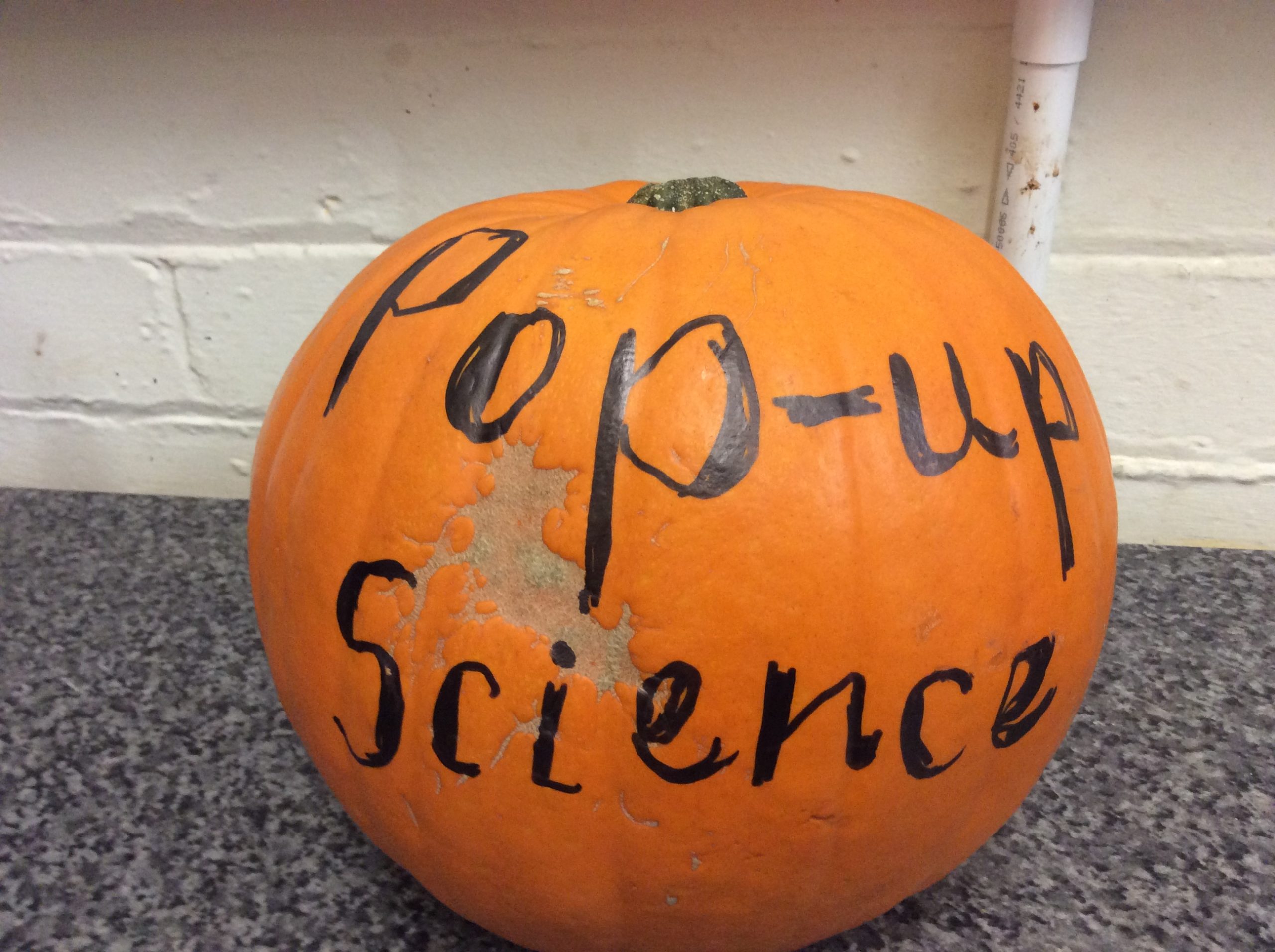 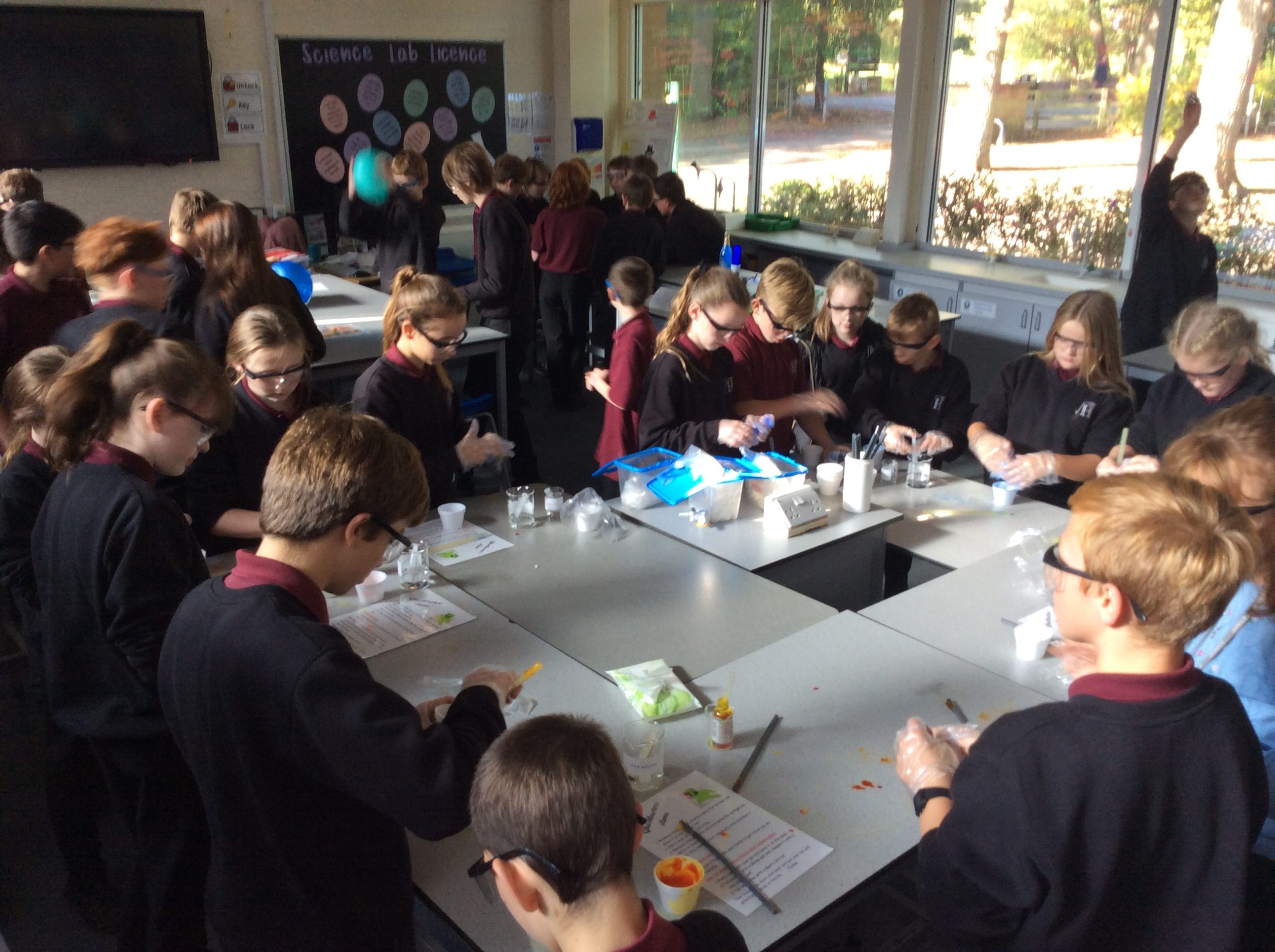 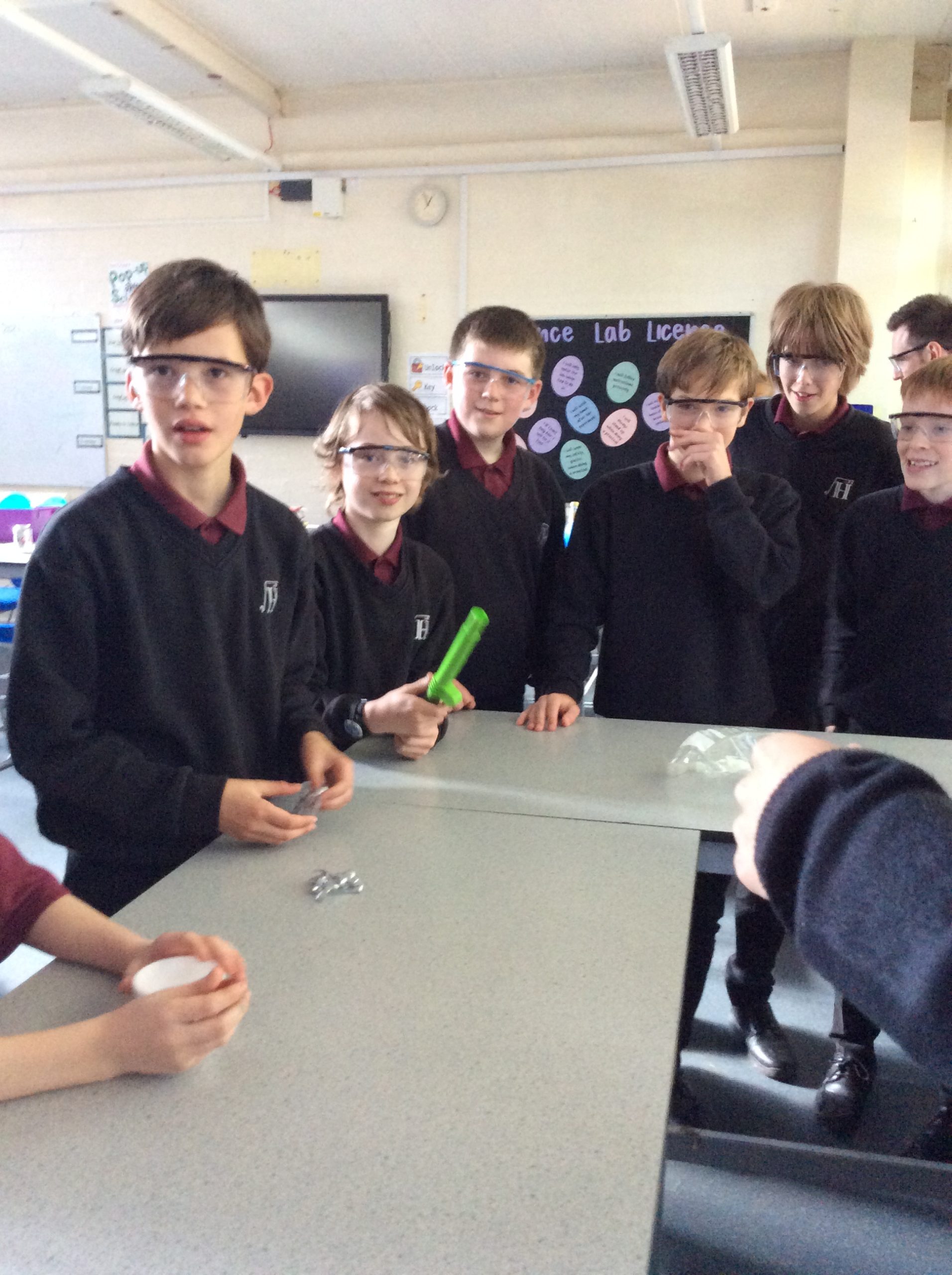 Lots of students will have entered this competition, so Lucy has done really well to win in what is a tough category! 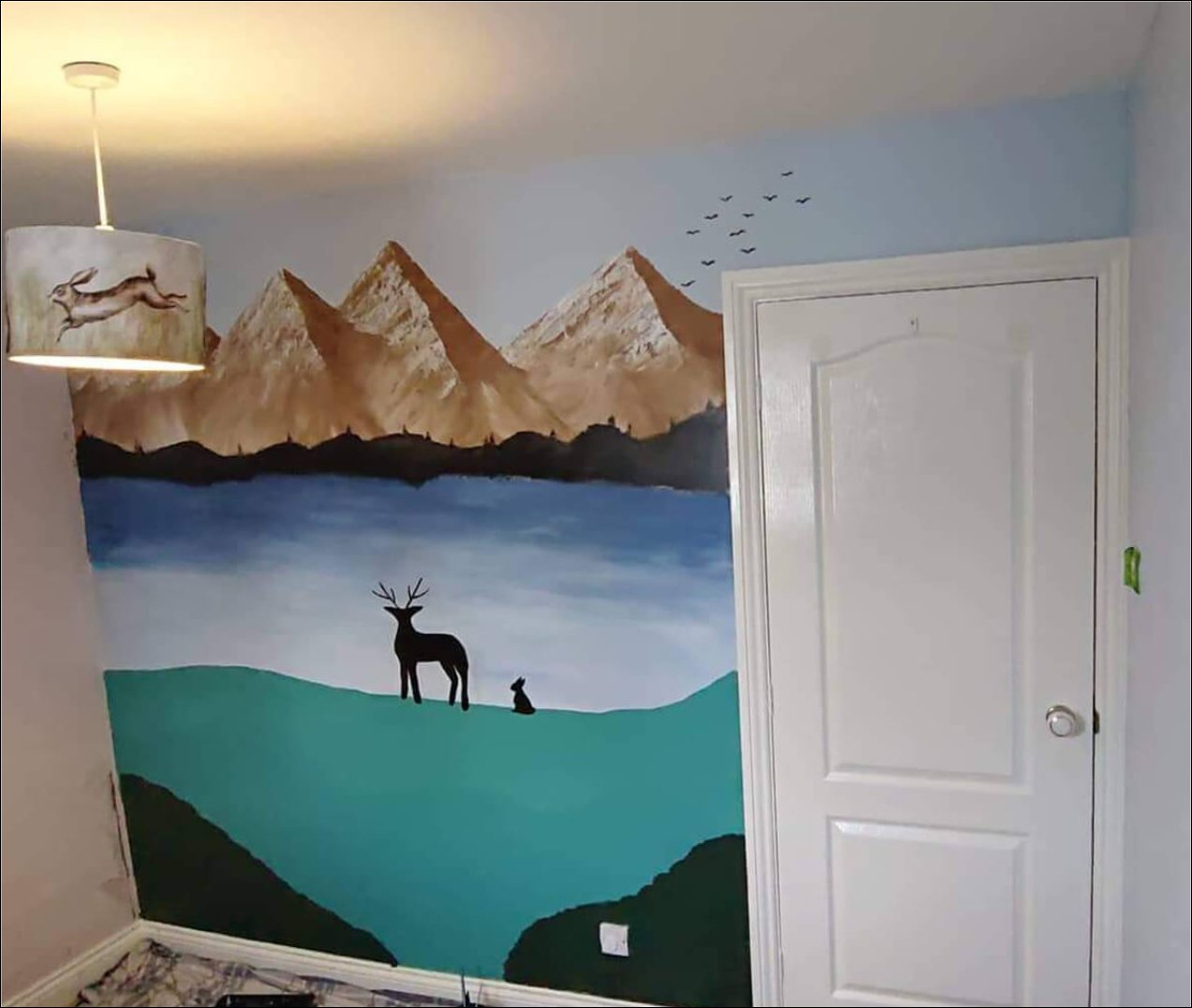 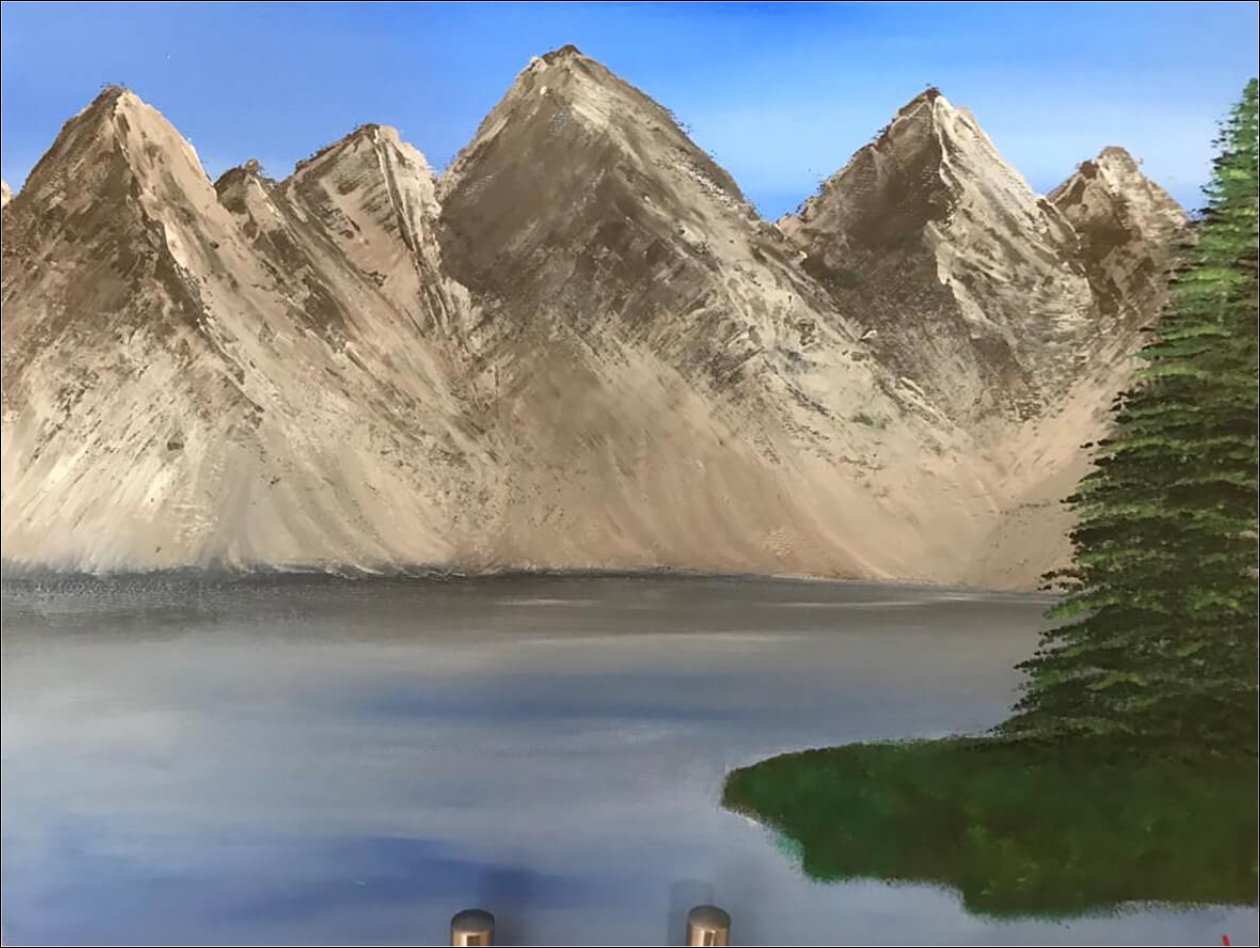 With the upcoming school holidays, we think it would be a good idea to inform you of how to safely purchase uniform, following Covid 19, for a fresh start in September.

We have sizing guides and videos to help parents with sizing.
2 – Book a LiZZoom video call, where we will safely talk you through how to size your child and then take your order during the video call, these appointments are available up until 9pm at night.
Use the following link https://elizabethsembroidery.simplybook.it/v2/#book/location/4/count/1/ to book a LiZZoom appointment.
3 – Use the following link https://elizabethsembroidery.simplybook.it/v2/#book/location/1/count/1/ to book a face to face appointment at our Wellington Square shop.
To keep everyone safe, we are offering free delivery to home addresses on all orders over £35.

Welcome to the Hurworth School Art exhibition for 2020 leavers. The artwork on show demonstrates some outstanding artistic ability and real creativity. We are exceptionally proud of all that they have achieved and although we were unable to celebrate with our usual end of year show, please enjoy looking at all of their fantastic work. A huge well done to the class of 2020, we will miss you all.

Whilst Friday 8th May is a Bank Holiday to celebrate the 75th anniversary of VE Day, Hurworth School will be open to the children of key workers and vulnerable students. If you would like your child to attend school on this date then please let us know in the usual manner.

Sometime ago now, the PE Department nominated Morgan Curtis for the Secondary School and Further Education Sports Achiever Award for her success in Taekwondo.

Morgan made the Grand Final and on the 29th January went on to become the Overall Winner and was presented with The Darlington Town Twinning and International Association Award and the Town Twinning Trophy.

She was up against some extremely strong competitors all competing locally, nationally and in some cases internationally in their chosen fields.

Not only that, she then went on to win the Ron Lewis Memorial Trophy, which is essentially a trophy given to the best of the best from all of the winners and finalists from all of the different categories.

This is an outstanding achievement, please praise her as and when you see her.

Here is the citation that was put forward for Morgan’s nomination.

Morgan started Taekwondo when she was 5 at Koryo Quakers Taekwondo Club, Cobden Street. She still trains at the same club 5-7 hours per week.  Training commitments has not always come easy for Morgan, but with sheer hard work, dedication and determination she has become the elite athlete you see today.

Morgan has been a part of the Great Britain Cadet Development team for two years now. Training once a month in Manchester at the GB headquarters. Morgan’s dream is to become a full time GB professional athlete, to compete and medal at major National and International competitions, including to go to the Olympics and bring home the Gold.

At the beginning of this year Morgan started training with a personal trainer once or twice per week, working on her strength and conditioning as well as her agility. All of this alongside her Taekwondo training regime.  In addition to this Morgan started boxing in July to improve her footwork and punching skills in preparation for the Cadet European Championships in Spain.

Morgan runs once or twice per week to keep her fitness levels up for fighting competitions. This has helped improve her cardiovascular endurance in the ring and when she has numerous fights in the same day. During the school holidays, she often attends training camps at other clubs throughout the country to help improve and develop her skills set.

This year Morgan is undefeated in all UK Championships, only being defeated once at European level. Results are as follows:

In addition to the above, Morgan has also competed at numerous 1-2-1 competitions where she competed against heavier and older competitors, only losing once.

Morgan was selected to represent GB Taekwondo at the European Cadet Championship at Marina d’or in Spain which was held 1st-3rd October. This was her first major competition and she gained a silver medal.

Morgan won her first fight against Spain (Worlds Bronze Medallist) 11-9, won her second fight against the Ukraine 22-20, won her third fight against Italy 9-6 but unfortunately lost in the final against her GB teammate, taking home the Silver Medal. 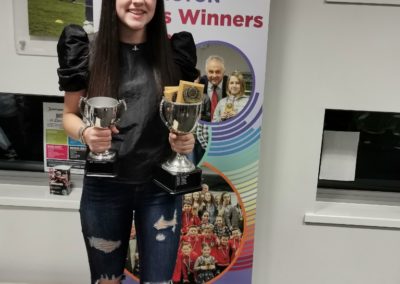 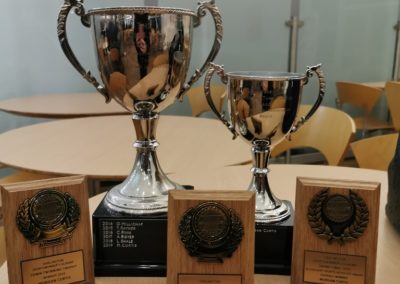 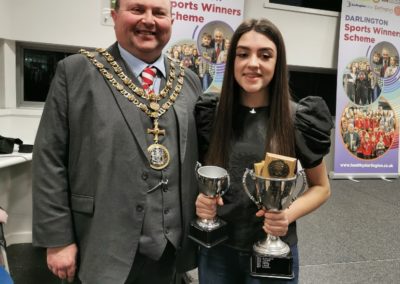 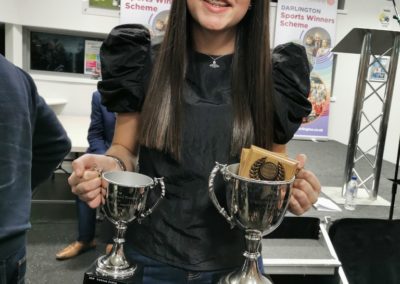 Penny Hudson and Mr Thompson attended a FututeMe awards evening at Sunderlands Quayside Exchange. This was an opportunity to celebrate the hard work and achievements of young people, mentors and school staff who have been involved in the FutureMe Schools Programme during the 2018/19 academic year.

Penny has been recognised by the FutureMe team at Teesside University for passionately building the FutureMe offer within the Hurworth’s wider career programme and sharing her vast experience as an example of best practice with other FutureMe schools in the Teesside area.

Penny’s award of Outstanding Individual Contribution to Higher Education is a justification to all her hard work and dedication. This award recognises her as a member of staff who goes above and beyond to support higher education progression in their school. 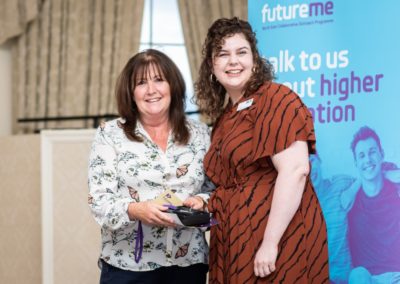 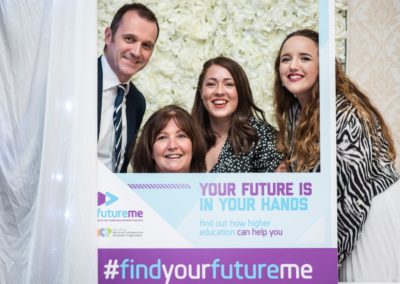 37 students and 5 staff recently headed to Coniston for a weekend at Thurston Outdoor Education Centre.

The weather in the run-up to the weekend had been miserable, but we were treated to glorious sunshine and warm temperatures.

Upon arrival, the first task was to cook our evening meal of sausages, burgers and chicken on a barbeque, then it was time for a (no so) early night in order to be full of energy for a day packed full of activities on Saturday.

The students were divided into 4 groups and over the course of the weekend each group took part in paddle boarding, kayaking, canoeing and ghyll scrambling. Evening activities consisted of team games and jumping off the jetty into the lake.

It was a very tired group that arrived back to school on Sunday evening! 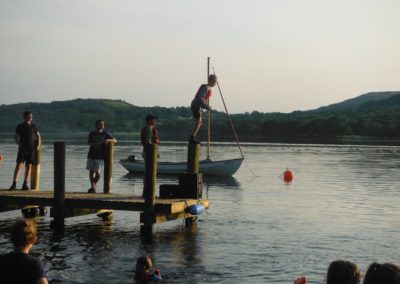 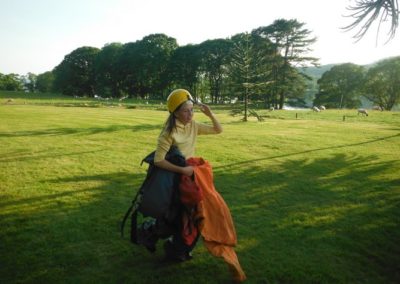 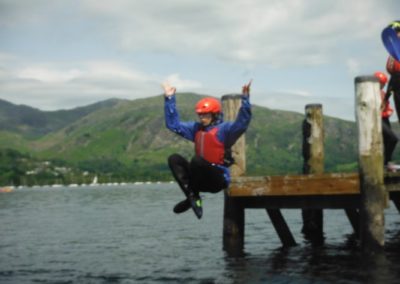 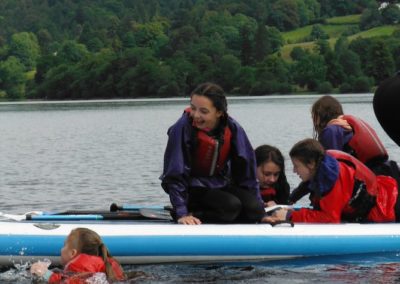 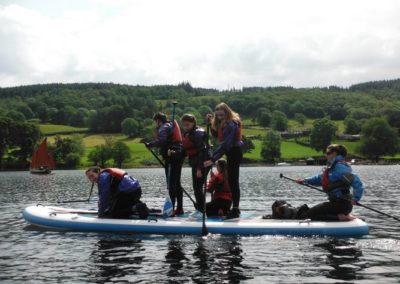 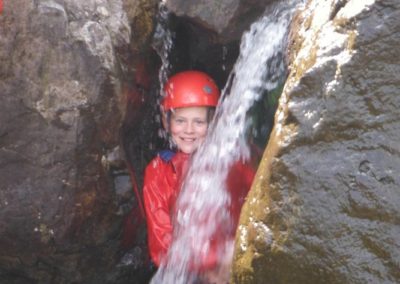 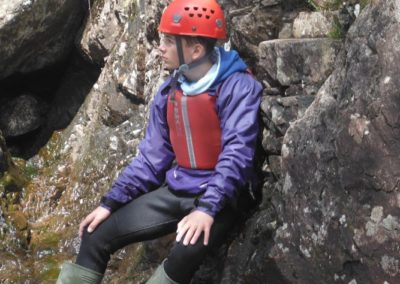 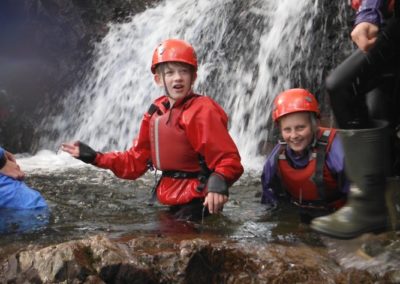 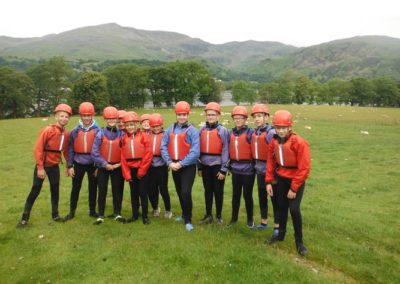 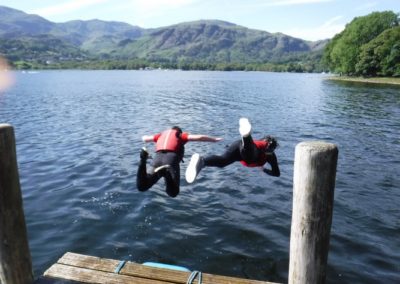 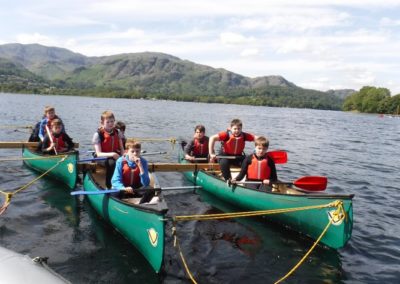 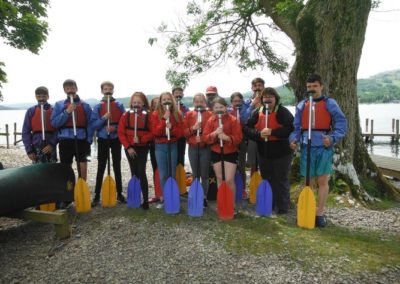